Masks are not required, but are encouraged.

You are welcome at Church of the Saviour!

We're a bunch of regular folks who get together to worship God, to pray for each other, to help out in the community, and sometimes just to have fun. 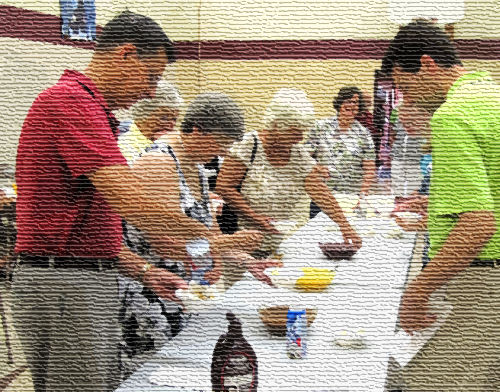 Where to find us

Church of the Saviour, RCA

Verse of the Day 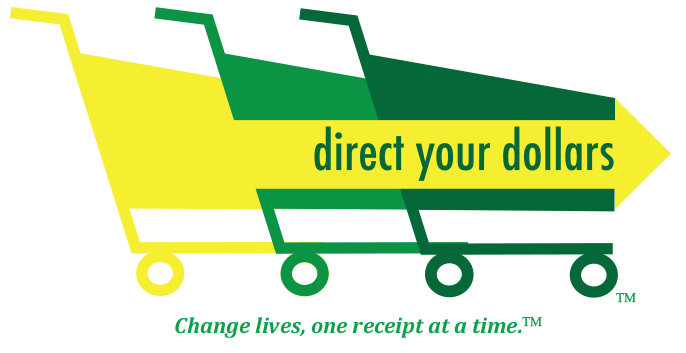 Support Coopersville Cares just by doing your grocery shopping! Choose to get a paper receipt at checkout when you shop at Family Fare or D&W. Then drop the ENTIRE receipt in the box on the counter in the church lobby. For every $150,000 collected, Coopersville Cares receives a check for $1000. We're currently working on the fourth one- keep up the great work!

Help a struggling family! Add one or more of these items to your cart and drop it off at the Coopersville Cares office or bring it with you to church on the first Sunday of the month. 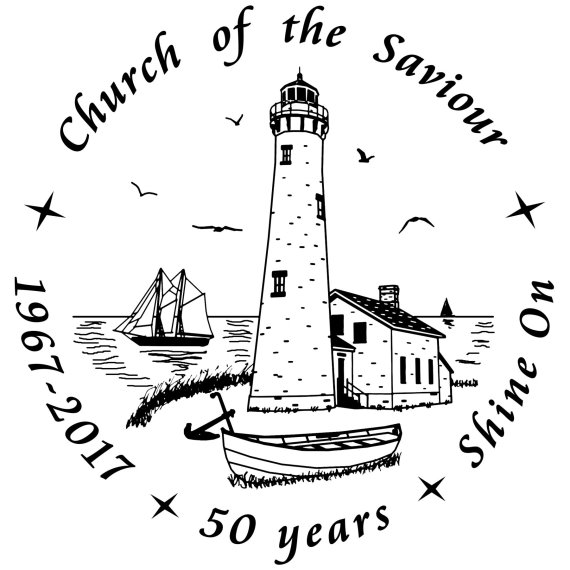 Many years ago a solitary lighthouse stood on a rugged stretch of Michigan coastline. The area was known both for its treacherous reefs slipping into the lake, and for the storms which could so quickly develop. The lighthouse, with its bright beam shining out into the dark stormy nights, served as a warning of the dangerous shoreline. A small, dedicated group of sea knowledgeable people would arrive at the lighthouse early in the development of any storm.

As the storm became more violent, they faithfully took their turns watching the waves, ready at any moment to go to the aid of any vessel dashed on the rocks by the angry swell. After receiving those wet, tired sailors from their stricken ships, they were brought to the lighthouse where they were warmed by dry clothes, strengthened with food and coffee, and given assistance in repair of their ships once the stormy seas were calm.

As news of the "life-saving" group became known, many people came forward volunteering their time to the task of bringing in the victims of the many ships wrecked on the reef. The number of rescuers grew and the work became easier. Soon they began to renovate the old lighthouse (so they would be more comfortable as they waited) into a rather plush meeting place. Furniture, carpeting, and a kitchen were added. Since a shipwreck does not occur with every storm it was decided to add some game tables so they could at least relax comfortably. In time regular meetings and parties were held since the lighthouse was now an attractive and rather prestigious place to be; no longer the cold, dirty, austere building of the past.

Then came the night when the worst storm of many years came thundering into the area, tossing many small ships into the dangerously jagged rocks along the shore.

Only a few of the now "Lighthouse Rescue Club" were willing to go out into the dark, stormy night to rescue the frightened, flailing and helpless victims of the storm. As the wet, weak, cold, storm-tossed sailors were brought ashore it is said to be heard, "But you can't bring them in here. They are wet and bloody. It will ruin our carpet." Still yet, "Our food has been prepared for our guests." And then, "Take them to the shed where we keep our boats. You can treat them in there as well as in the lighthouse." And, "In the morning they can find help in town for the rest of their needs."

Saddened by the evening's event, and remembering the original purpose of the lighthouse, a few left the group and built another life-saving lighthouse farther down the coast. Yet even then the pattern was repeated until, if you venture that way today you will see many a lighthouse in the area, but few lives being saved.

This is not only our task, but our opportunity to share what Jesus Christ means to us. Each of us can do this in our own way, too. No one is to be rejected; all are to be loved, accepted, and forgiven because Jesus loves, accepts and forgives. May God's peace and blessing be ours as we live for Him daily.